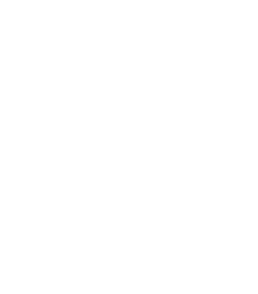 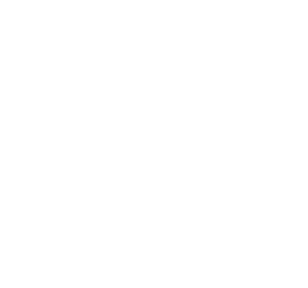 Sheldon De Souza, professionally known as Sheldon Universe is an independent singer, dancer, multi-instrumentalist, music producer and show creator from Mississauga/Toronto.  He grew up in St. Michael's Choir School, played drums in his family band and eventually would join Humber College to pursue a career as a touring session drummer and jazz pianist. He would eventually land a gig on cruise ships leading to tours with international grammy and juno winning artists. After returning to Toronto he took up Audio Engineering with Trebas Institute and found himself carving his way into music production and artist development. Since then, he has been songwriting and collaborating with major multi-platinum hit writers while networking in the music industry. As an original artist he has released songs on radio and featured in all Roots clothing stores.

Some fun facts: Sheldon has performed as Michael Jackson in a tribute, played drums for the Toronto Raptors, featured on CBC, YTV, Tedx Talk, worked in youth prisons, persons with disabilities, first nations communities in the Arctic circle. and taught workshops in dance studios, including being a resident guest artist at Unionville High School. 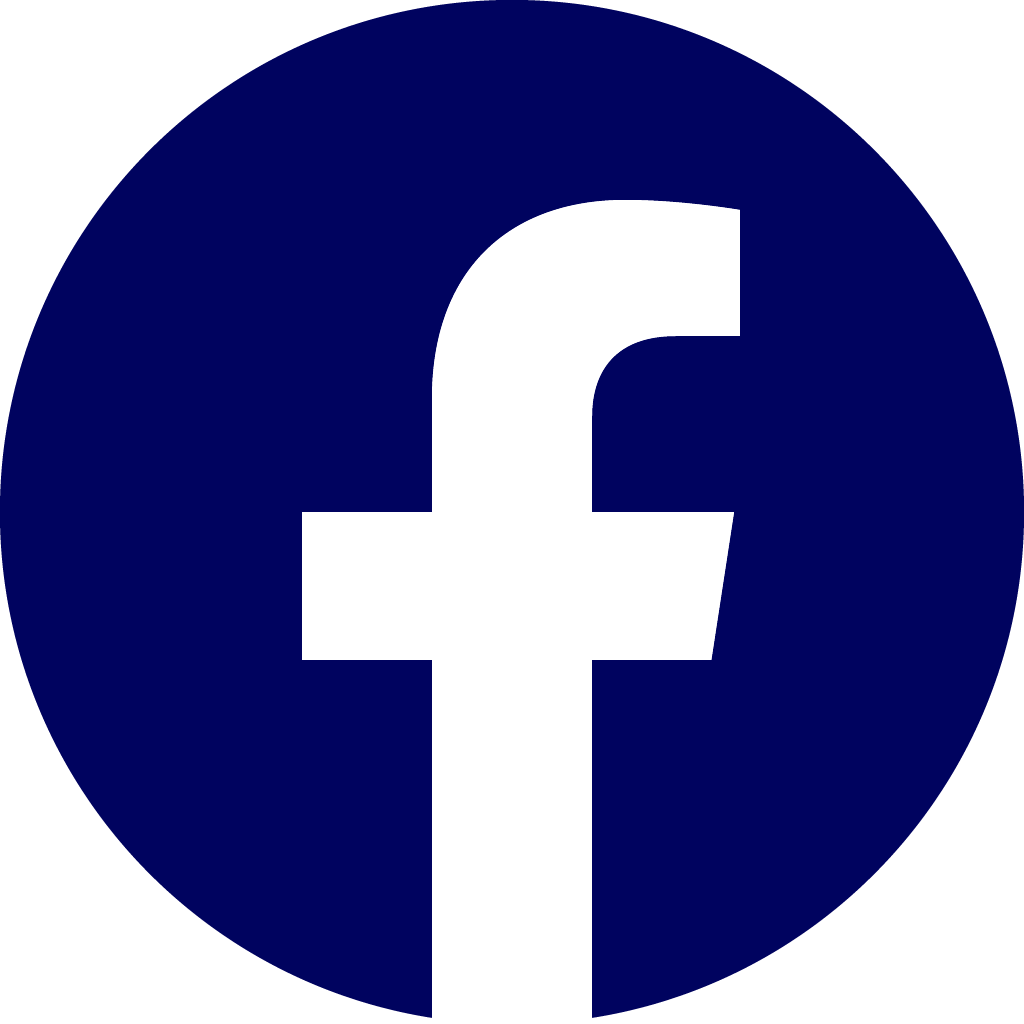